← back to
Uncanny Valley
Get fresh music recommendations delivered to your inbox every Friday. 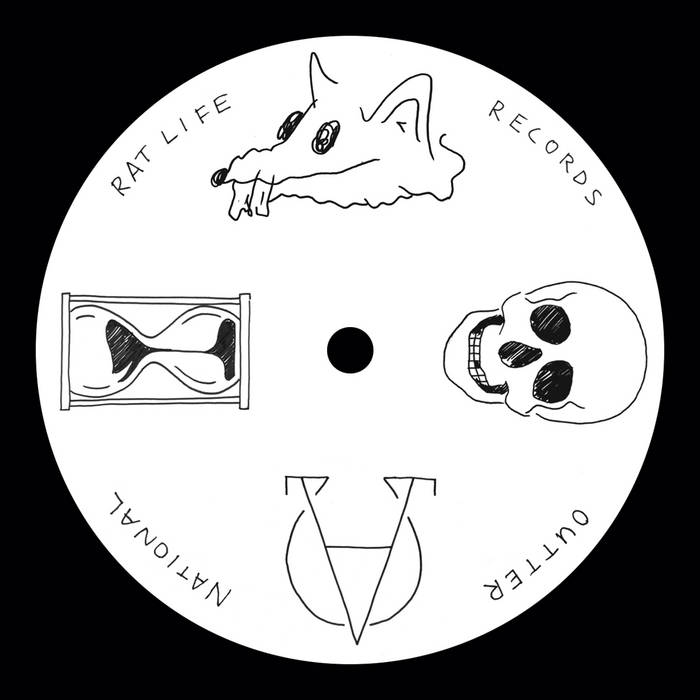 Little is known about Konstantin Tschechow, the first and last time we met was around the turn of the millennium in the small city of Koenigsbrueck in the far east of Germany. It was during one of my regular night strolls through the countryside, when I ran into him accidentally. He was standing there in the middle of nowhere leaning on the fence of a train yard where he was, as he said "recording silence". I found that very interesting and we got to talk to each other. After a long conversation about everybody and his dog we found out that we were both Grandsons of Afrika Bambaataa. We planned to hang out more often so we exchanged phone numbers and he gave me a CDR with some of his recordings before he disappeared. A couple of weeks later I called him up to ask if we could meet, but he told me that he had to leave the country because the local authorities found out that he illegally immigrated from Aldebaran. Before I could say "to hell with this fascist state!!!" the connection was interrupted. I tried to call again, but he must have dumped his phone to make sure nobody could track him down. That was the last time I ever heard from him. A few years ago, there were rumors of him being the sound man for reincarnated John Lennon on various tours around Galaxy Mt23, unfortunately I could never afford tickets to find out. One lucky day in 2015 I found the CDR that he gave me on our first and only meeting ever. I discovered 5 tracks and instructions to release them in the year 2016 during a Penumbral Lunar Eclipse. You can now own these rare sonic documents pressed on 12" vinyl record. (If you read this Konstantin, get in touch!)

Bandcamp Daily  your guide to the world of Bandcamp